It’s The Start Of Something Big For GPMI! 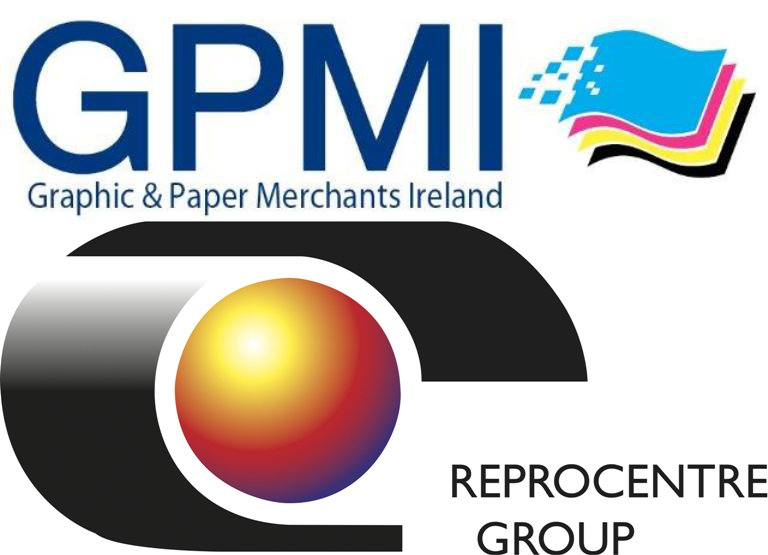 Graphic & Paper Merchants Ireland (GPMI) has purchased Reprocentre, one of Ireland’s largest suppliers of printing equipment and supplies. The bolt-on acquisition has been well received by the general print market here and is considered to be one of the largest investments made by an Irish company in the paper/sign & digital print industry here for many years. The combined turnover of the new group is approximately €40m, supplying a diverse range of products to the signage, digital, plastic, paper and hardware/service market sectors.

PaperlinX UK and several PaperlinX operating companies in Europe entered administration in April last year. However PaperlinX Ireland, formerly Robert Horne, was profitable and solvent at the end of March of the same year. Given this scenario, an opportunity arose to purchase the Irish entity from the then Australian owners of the company, PaperlinX Australia which led to an MBO by director Michael Enda Brophy at the start of April 2015, backed up with a significant investment by Powerflute chairman Dermot Smurfit to the tune of €1m, which gave him a 49 per cent shareholding in the new company. The deal was completed by mid-June of the same year.

Brophy takes up the story.

“The company is about 60 per cent paper and 40 per cent everything else such as graphics, sign & display and a small amount of packaging, “he explained. “The Reprocentre is a very appropriate fit to the business at GPMI because we are dealing with the same customer base but with a totally different yet complimentary set of products. For example, large format digital machines were something we couldn’t sell at GPMI because we could never offer the technical service back-up – now with a full team of service engineers through Reprocentre we can.”

Maximising the potential and synergy of the new, enlarged company is something Brophy see’s as a positive move and very exciting going forward.

“If we were to take over another paper or signage merchant we wouldn’t get the same synergy without dramatic changes to the structure, he said. “For example, with another signage merchant, you wouldn’t get all of the benefits because you are always going to get cross-over’s and that sort of thing. We have almost no cross-over with Reprocentre in what we sell, and that really is the attraction of this deal.”

With a significant amount of its customers involved in sign& display and looking for large format presses, GPMI knew that it could supply this demand if it was part of a multi-national. However, as Brophy pointed out, “we didn’t like that because customers prefer to have local service engineers on the ground here as opposed to waiting on an engineer to come over from elsewhere.”

Another obvious benefit to the ‘fit’ is the ability to supply consumables and other materials to companies after they have purchased a new press. It’s another plus from this transaction and one which Brophy likes.

There is no doubt that the acquisition of Reprocentre is a clever strategic business move. Yes, there are some potential pitfalls that could occur, such as the integration of two different business models, retaining key staff, but the positives greatly outweigh any short term difficulties. And with Dermot Smurfit on board, bringing not just funding to the table, but years of expertise and excellent global contacts with key suppliers, Multi nationals, who for so long controlled the market in Ireland, have a ‘new kid on the block’ to contend with, Irish owned and well able to take them on.

Brophy said that GPMI is now very unique in Ireland for two reasons.

”We are the only company that can offer pretty much everything, from paper to the machines and everything in between and as well as that, we are the only company that have warehouses in both Northern Ireland and the Republic of Ireland and that’s really important because it means that customers now have a local supplier, regardless of where they’re based.” 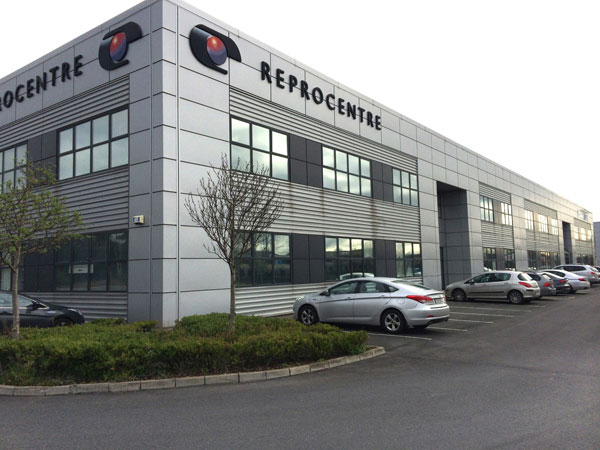 Reprocentre buildingThe acquisition will see Reprocentre move from its current location on the Nangor road, Dublin 12 and relocate into GPMI’s purpose built premises in the Fonthill Business Park, Fonthill Rd, Dublin 22 during the summer months.

This will result in one logistics team and one head office team although it’s important to point out that both companies will still continue to trade under their respective names.

Brophy summed up the deal by emphasising the positives for both companies and the outlook for GPMI going forward.

“It’s a really good ‘coming together’ of two companies that can now offer customers more than anybody else in the Irish marketplace, both North and South,” he said.” In addition, if you consider that GPMI has secured the jobs of former PaperlinX employees and is also expanding in such a short space of time, that tells you something.This is the biggest thing to happen in the industry in the last five or six years and in my opinion, it’s the start of something big.”

As a way of giving something back to its commercial print customers, GPMI will be hosting an event, ‘Printers of Ireland Golf Invitational’ on 28 May at Palmerstown Stud Golf Course, Johnstown, Co. Kildare. Also for signage customers there is the trip to Donegal in September. Full details are available by contacting Suneel Seetal at This email address is being protected from spambots. You need JavaScript enabled to view it.