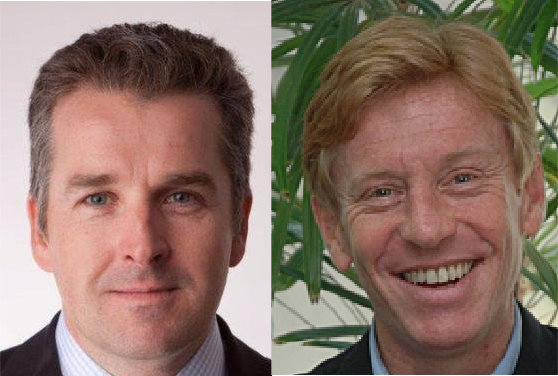 Xerox have made two new appointments which will become effective on 1 January 2017.  They are Andrew Morrison as Managing Director for the U.K. and Ireland, and Herve Tessler as President of International Operations. Both men have long standing experience behind them. 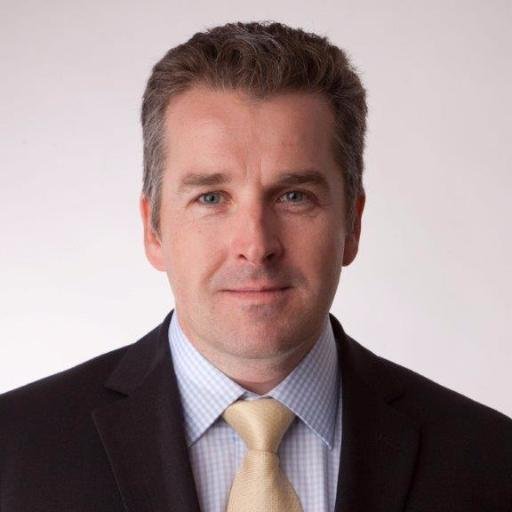 In his new role, Morrison will lead and grow the document outsourcing business. He also will oversee plans to expand reach in the small medium business (SMB) segment through an increased channel partner presence.

“As digital technology advances, the way businesses and organisations communicate, connect and work is changing. By connecting the paper and digital worlds, Xerox helps many organisations in their digital journey,” said Morrison. “Working with the team I look forward to making 2017 a defining year for Xerox in terms of growth by aligning to a set of common financial goals and driving for efficiency and productivity for the advantage of our customers.”

During the past 15 years Morrison has held a number of divisional, country, regional and global organisational positions at Xerox. He currently serves as president of Large Enterprise Organisation, Xerox Europe, a position he assumed in 2014. Prior key leadership roles include senior vice president, USA Client Operations and Major Accounts, and senior vice president, Global Delivery and Business Development. 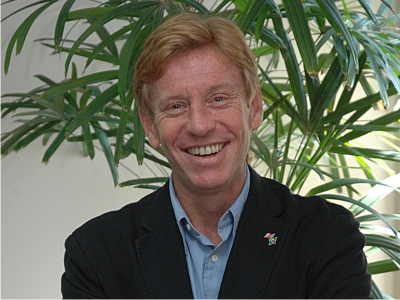 Tessler will shape Xerox’s international operations strategy. He will also steer the operational teams in more than 150 countries that comprise International Operations and bring the broad range of Xerox innovative services and technology to current and new clients as well as partners.

“We have a bold and progressive vision for Xerox’s international presence,”   said Tessler. “We will capitalise on Xerox innovation, simplifying processes and enabling teams to act locally to quickly and efficiently serve our customers and partners.”

Previously, Tessler was president of Developing Markets Operations (DMO) for Xerox, focused on Xerox’s growth opportunities in emerging markets and countries around the world. Prior key leadership roles include head of Xerox operations in Central and Eastern Europe, Israel and Turkey; president of Xerox’s affiliate in Brazil; and chief operating officer of Xerox DMO Regions West covering Latin America and the Caribbean.

Tessler holds a Masters in law from Paris Assas University. He is a board member of A Better Chance, a national nonprofit organisation that recruits academically talented and motivated students of colour and guides them toward a variety of educational and leadership opportunities.