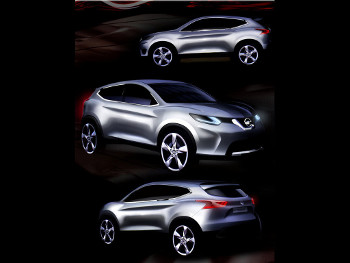 Well its good news for the Irish motor industry as figures just released show that more new cars were sold in the first six months of 2014 than for the entirety of 2013.

According to the Society of the Irish Motor Industry (SIMI), 74,911 new cars have been sold up to the beginning of July this year.

The figure represents a 28 per cent increase over the same period last year and is now ahead of the full year 2003.

To put this into context, 4,264 new cars were registered on the first day of the new ‘142’ registration plate, a whopping 120 per cent increase over the equivalent day last year when 1,924 were registered.

Alan Nolan, SIMI director is quoted as saying, “With the offers that are available for the month of July, it looks like it’s going to be the busiest July for car sales for many years.”

However he cautioned that even with these positive growth figures, overall he expects the full year to finish around 60 per cent of the pre-recession market.