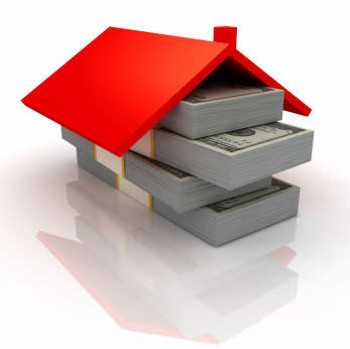 According to sources familiar with the process, the forthcoming Irish property tax will not be introduced until the middle of 2013.

The details will be will be announced in the forthcoming budget but indications suggest that the government has yet to decide on exactly what type of model to introduce, the amount to levy on homeowners and what the total take will be from the tax.

Some senior sources have suggested that it would be more expedient to introduce the tax mid year since other taxes from the budget will take effect on January 1st.

Among government backbenchers there is a growing fear about the inevitable political fallout from the new tax.

It is part of a deal agreed with the troika and is a package of measures which are designed to raise €1.25 billion next year.

Since it is unable to collect all of the current outstanding household charge this year it seems crazy to introduce this new property tax until it deals with the present situation first.