How a failure in government led created a tragedy. 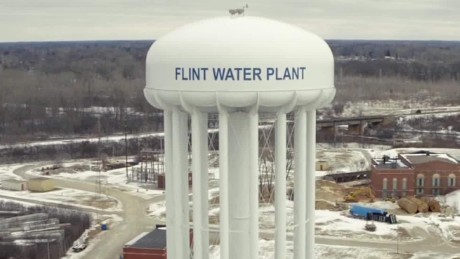 “I’ve got your back.”  That’s what President Obama told community members gathered at a local high school in Flint Michigan, USA.  His visit to the city was in response to a letter written by 8 year old Mari Copeny who expressed an interest to meet with the president to discuss the problems with her city’s water supply.

The Flint Water Crisis as it is now famously called has been dominating headlines for months.  The Detroit Free Press called it “an obscene failure of government” with the president agreeing with this sentiment calling it a man-made disaster stemming from the nature of American politics.  The events that led to this point highlight the issue with glaring oversights all because the city of Flint wanted cheaper water.

The Flint City Council voted to switch its water supply from the Detroit Water and Sewerage Department (DWSD) to the Karegnondi Water Authority (KWA).  The source would continue to supply the city from Lake Huron, instead of Detroit and potentially save the city millions of dollars.  With Flint’s agreement with the DWSD ending in April 2014, and the pipeline from Lake Huron scheduled to be completed in 2016, the city needed an alternate water supply.  The solution,  The Flint River.  The only problem is, the Flint River isn’t known for being clean, and that is only the start of the problem.

It didn’t take long for residents to take notice of discolored, smelly water that is murky and foamy.  Cases of rashes, illness, and hair loss began to rise.  As a response, the city began treating the water with lime with then Mayor Dayne Walling proclaiming:  “People are wasting their money by buying bottled water.”  By August/September 2014, tests confirmed the presence of E. Coli contamination in the water.  The city followed up by issuing warnings that people should boil their water before consumption and followed up by treating the water with high levels of chlorine.

In January 2015, tests showed the water had very high levels of trihalomethane (THM), a byproduct of using chlorine to disinfect the water.  The high levels were in violation of the Safe Drinking Water Act as THM’s have been linked to bladder cancer, heart, lung, kidney, and liver damage.  Still, city officials said there is nothing to worry about declaring on a city website,

“Is water from the Flint River safe to drink? Yes.” 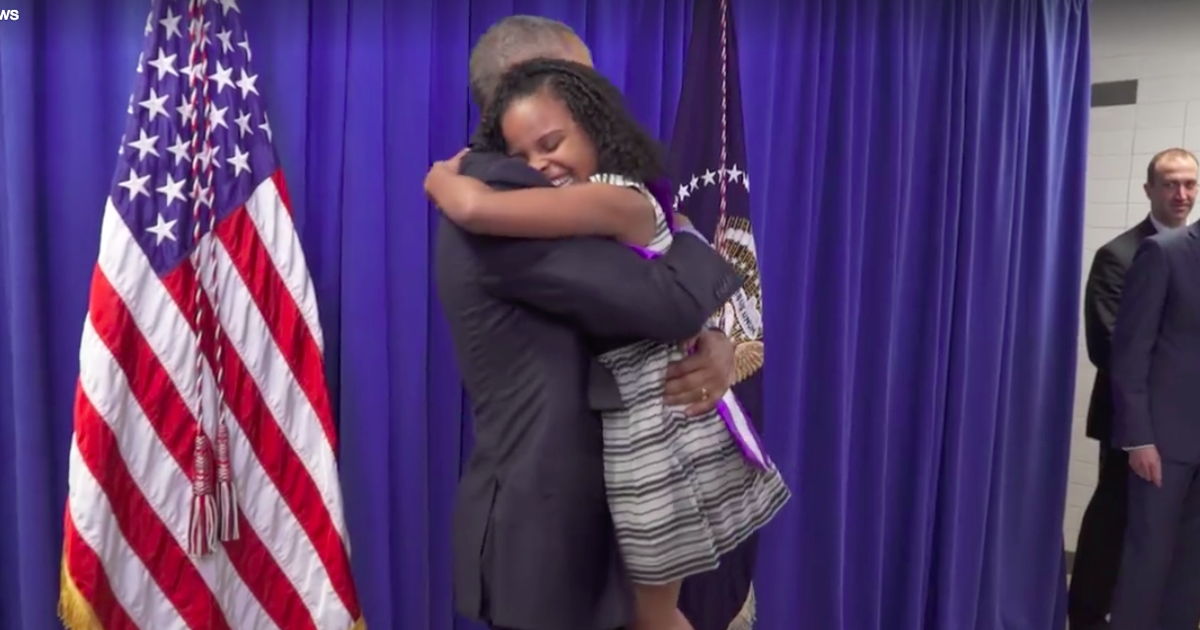 President Obama Meets 'Little Miss Flint' Mari CopenyWas the water really that bad?  Virginia Tech researchers found it to be 19 times more corrosive than Lake Huron water.  Even the Ford motor company stopped using the river water in its Flint Plant because it was corroding engine parts.  The corrosion didn’t stop there.  The flint water was proven to be highly corrosive to iron and lead.  With the city’s water supply being delivered by lead pipes, another problem arose.  In February 2015, the U.S. Environmental Protection Agency (E.P.A.) told city officials that lead from pipes was seeping into the water as well.  The Michigan Department of Environmental Quality (DEQ) assured the EPA that the Flint water was being treated for lead and corrosion.

In July 2015, an EPA memo leaked (no pun intended) which mentioned elevated lead levels in a woman’s home.  In August of that year, researchers at Virginia Tech University launched an independent investigation of Flint’s water.  Findings showed highly elevated levels of lead in drinking water which were publicly disputed by the DEQ.  Dr. Mona Hanna- Attisha, a pediatrician found an increase in children’s blood lead levels.  Again, the state of Michigan disputed the claim, stating the doctor was causing a panic. 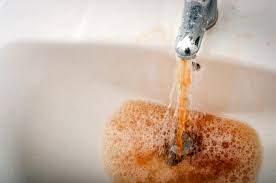 Flint water from a tapIndependent probes and a taskforce created by Governor Snyder all point the blame to the DEQ which failed to act adequately to supply safe drinking water.  DEQ chief Dan Wynanteven announced in October 2015 that the agency made mistakes when dealing with Flint’s water.  A 2011 study found that the water in the Flint River would need a water corrosive agent, which would have cost $100 per day and many say would have diverted most of the problems.  Instead, current mayor Karen Weaver has asked the state of Michigan for $55 million to remove the lead pipes from her city.  Investigations are ongoing as to who is to blame.  Criminal charges have been brought against former city officials and many point the blame to Governor Rick Snyder.

While many are looking for answers, many within the city of Flint work tirelessly to bring safe drinking water to its residents.