All Aboard the Amazon Express

China Announces Plans to Build a Railway Through the Amazon Rainforest 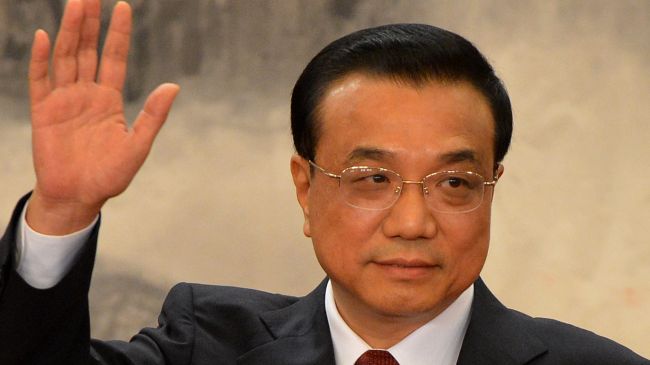 Chinese Prime Minister Li KeqiangChinese Prime Minister Li Keqiang arrived in Brazil on Monday, May 18th on an eight day tour of South America. The primary purpose of his trip is to advocate a 3000 mile railway that will cut through much of the Amazon Rainforest. The proposed railway will start in Peru, travel through Bolivia, and end at the Port of Acu in southern Brazil. Mr. Li met with Brazilian leadersand Peruvian President OllantaHumala during his visit. Both countries have agreed to begin studies into building the railway.

The main goal of China is to increase trade in the region and lower costs of shipping goods including iron ore, oil, and soybeans. The Chinese are ambitious about increasing their presence in Latin America as president Xi Jinping announced earlier this year that his goal is to invest $250 billion in the region over the next decade. They are even backing plans for a canal that runs through Nicaragua. It is not just South America that interests them, there are plans to create an east African railway. All countries involved would benefit from consolidated trade and President Humala has said during a speech that the railway would “consolidate Peru’s geopolitical position as a natural gateway to South America.”

The project seems to mirror the Trans-Amazonian Highway, built by Brazil in the 1970s which proved to be a challenge with roads being built in remote areas of the rainforest. The remoteness of the highway led to high construction costs and challenges throughout the Amazon. Because of this, much of the highway consists of only dirt roads. To this day, construction projects continue along certain unpaved section of the roadway. Shipping along the highway can be very difficult as much of the Amazon sits on sediment, causing the roads to be unstable. Vehicles frequently getting stuck in unstable and muddy roadway.Many portions of the road are completely unusable for months during the rainy season. 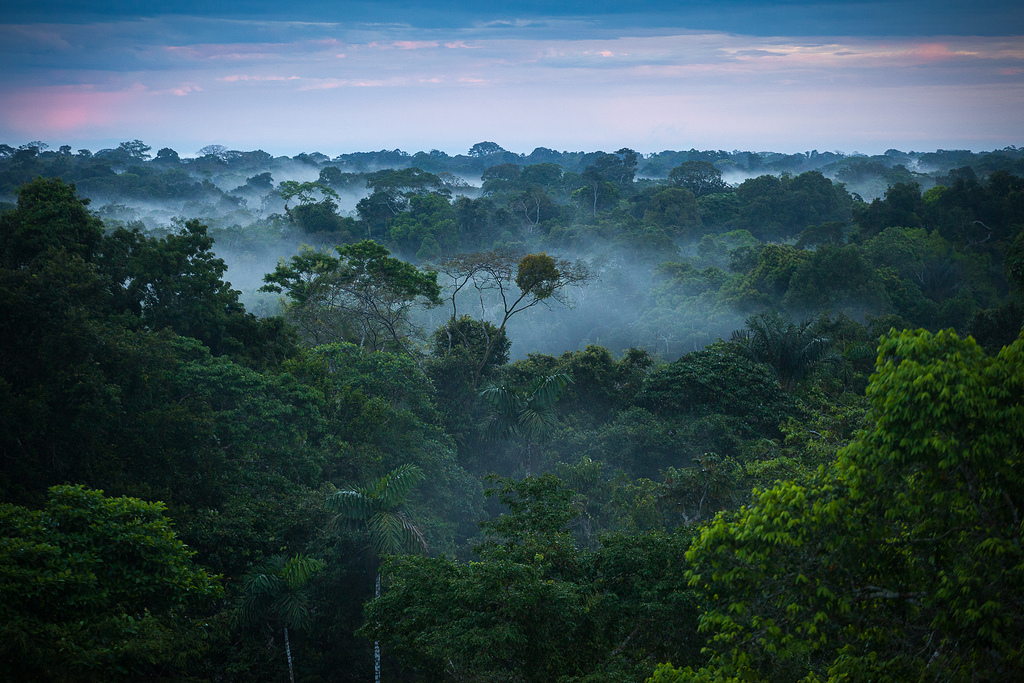 Amazon RainforestThe legacy of the highway for many will be that of its environmental impact. Prior to its construction, the interior of the Amazon was isolated, afterwards, much of it became accessible and deforestation skyrocketed since transporting timber became much easier. Since the inception of the highway, an estimated 760,000 square Km lost since. After his meeting with President Humala, Mr. Li sought acknowledged environmental concerns by stating “to create the infrastructure, it is necessary to protect the environment.” This statement has not eased the concerns of environmentalists who have quickly expressed concerns over constructing a railway through the largest rainforest in the world. Their fear is that it would not only destroy untouched rainforest, but open up these areas to illegal cattle farming, and more logging stations.

The Amazon makes up approximately half of the world’s remaining rainforests and covers an area of 7,000,000 square kilometers (2,700,000 sq. mi). It reaches across 9 different nations, 60% of which is in Brazil. It is the most biodiverse ecosystem on the planet with about 30% of the planets life residing there, most having not even been discovered. Habitat destruction is responsible for the extinction of species on a daily basis. This disrupts the balance of organisms, leading to an overpopulation of other species. In addition, potential cures for disease, sources of agriculture, and textiles could potentially be lost forever. 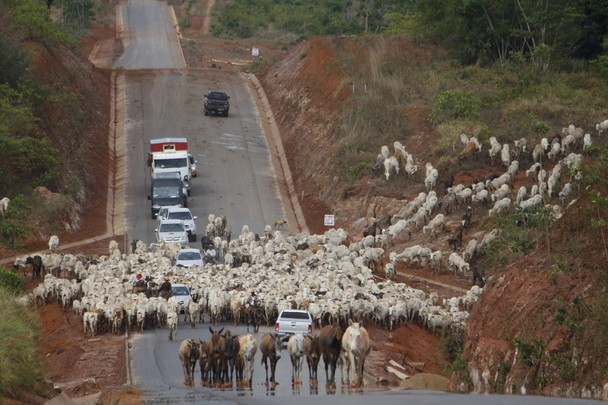 Trans-Amazonian HighwayRainforests are often called “The lungs of the world.” Trees and other plant life play an important role in absorbing carbon dioxide and releasing oxygen (through the process of photosynthesis). While greenhouse emissions from fossil fuels gets much of the attention in the global warming debates, deforestation plays its role too as more plants are removed from the rainforest, less carbon dioxide is absorbed. By some estimates, about 15% – 20% of global CO₂ levels are from deforestation.

Initial estimates for constructing the Trans-Amazonian Highway put costs at around $10 Billion. Peru and Brazil have already begun studies to determine the economic and environmental impact of the railway as well as potential challenges posed by the proposed path that travels not only through the Amazon but the Andes Mountains as well. This is only the beginning of what is certain to be a long debate over an ambitious project that is certain to have enormous economic and environmental impact.