HP announced that it will showcase the latest capabilities for top quality printing at photo finishers and professional labs at photokina (20-25 September 2016, Cologne, Germany). At HP’s booth (Hall 4.2), visitors to photokina will see the HP Indigo 12000…

Roland DG event attended by many partners and customers Clevedon in the UK was the host area for Roland DG UK’s UK’s first VersaUV Experience Day. There was a focus on versatility and a variety of profitable applications were shown across a wide range of…

HP announced that it will showcase the latest capabilities for top quality printing at photo finishers and professional labs at photokina (20-25 September 2016, Cologne, Germany). At HP’s booth (Hall 4.2), visitors to photokina will see the HP Indigo 12000…

Roland DG event attended by many partners and customers Clevedon in the UK was the host area for Roland DG UK’s UK’s first VersaUV Experience Day. There was a focus on versatility and a variety of profitable applications were shown across a wide range of…

Xerox is splitting their company in two.

Brother Goes Outside ‘The Box’ 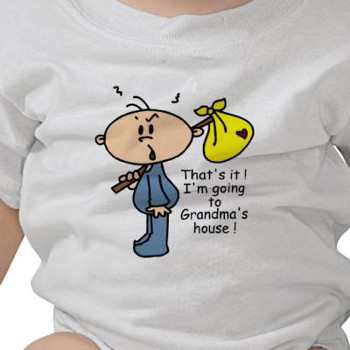 Little Matty and his family were having Sunday dinner at his Grandmother's house. Everyone was seated around the table as the food was being served. When Little Matty received his plate, he started eating right away.

"Matty! Please wait until we say our prayer," said his mother. "I don't need to," the boy replied.

"Of course, you do," his mother insisted. ”We always say a prayer before eating at our house."

"That's at our house," Matty explained. "But this is Grandma's house and she knows how to cook."

How the angel got to the top of the tree. 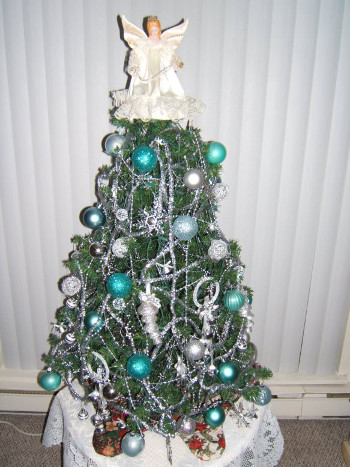 When four of Santa's elves got sick, the trainee elves did not produce toys as fast as the regular ones, and Santa began to feel the pre-Christmas pressure.

Then Mrs. Claus told Santa her mother was coming to visit, which stressed Santa even more.

When he went to harness the reindeer, he found that three of them were about to give birth and two others had jumped the fence and were out, Heaven knows where.

Then when he began to load the sleigh, one of the floorboards cracked, the toy bag fell to the ground and all the toys were scattered.

Frustrated, Santa went in the house for a cup of apple cider and a shot of rum.

When he went to the cupboard, he discovered the elves had drunk all the cider and

hidden the liquor.   In his frustration, he accidentally dropped the cider jug, and it broke into hundreds of little glass pieces all over the kitchen floor.

He went to get the broom and found the mice had eaten all the straw off the end of the broom.

Just then the doorbell rang, and an irritated Santa marched to the door, yanked it open, and there stood a little angel with a great big Christmas tree.

I have a beautiful tree for you. Where would you like me to stick it?”

And so began the tradition of the little angel on top of the Christmas tree.

Not a lot of people know this.

Can I borrow that mule?

A newlywed farmer and his wife were visited by her mother, who immediately demanded an inspection of the place. The farmer had genuinely tried to be friendly to his new mother-in-law, hoping that it could be a friendly, non-antagonistic relationship. All to no avail though, as she kept nagging them at every opportunity, demanding changes, offering unwanted advice, and generally making life unbearable to the farmer and his new bride.

While they were walking through the barn, during the forced inspection, the farmer's mule suddenly reared up and kicked the mother-in-law in the head, killing her instantly. It was a shock to all, no matter their feelings toward her demanding ways.

Very curious as to this bizarre behaviour, the pastor later asked the farmer what that was all about. 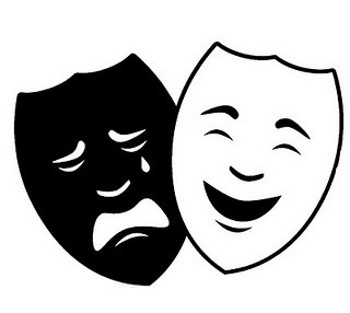 21 things you can only get away with saying at Christmas

21 things you can only get away with saying at Christmas 1. I prefer breasts to legs 2. Tying the legs together keeps the inside moist. 3. Smother the butter all over the breasts! 4. If I don't undo my trousers, I'll burst! 5. I've never seen a better…

A successful rancher died and left everything to his devoted wife. She was a very good-looking woman and determined to keep the ranch, but knew very little about ranching, so she decided to place an ad in the newspaper for a ranch hand. Two cowboys applied…

A young monk arrives at the monastery. He is assigned to helping the other monks in copying the old canons and laws of the church by hand. He notices, however, that all of the monks are copying from copies, not from the original manuscript.

Can you measure up?

It was a wet day when a man walked out to the street and caught a taxi. He got into the taxi, and the cabbie said, "Perfect timing. You're just like Brian" Passenger: "Who?" Cabbie: "Brian Sullivan. He's a guy who did everything right all the time. Like my…

I cant help myself this week. So please excuse the sick jobs. Talking about being sick I had a sore throat. I was feeling a little hoarse. A woman has been taken into hospital after eating horse meat burgers from Tesco. Her condition is said to be stable Not…