USA: Land of the Free, Home of the Brave: Really? 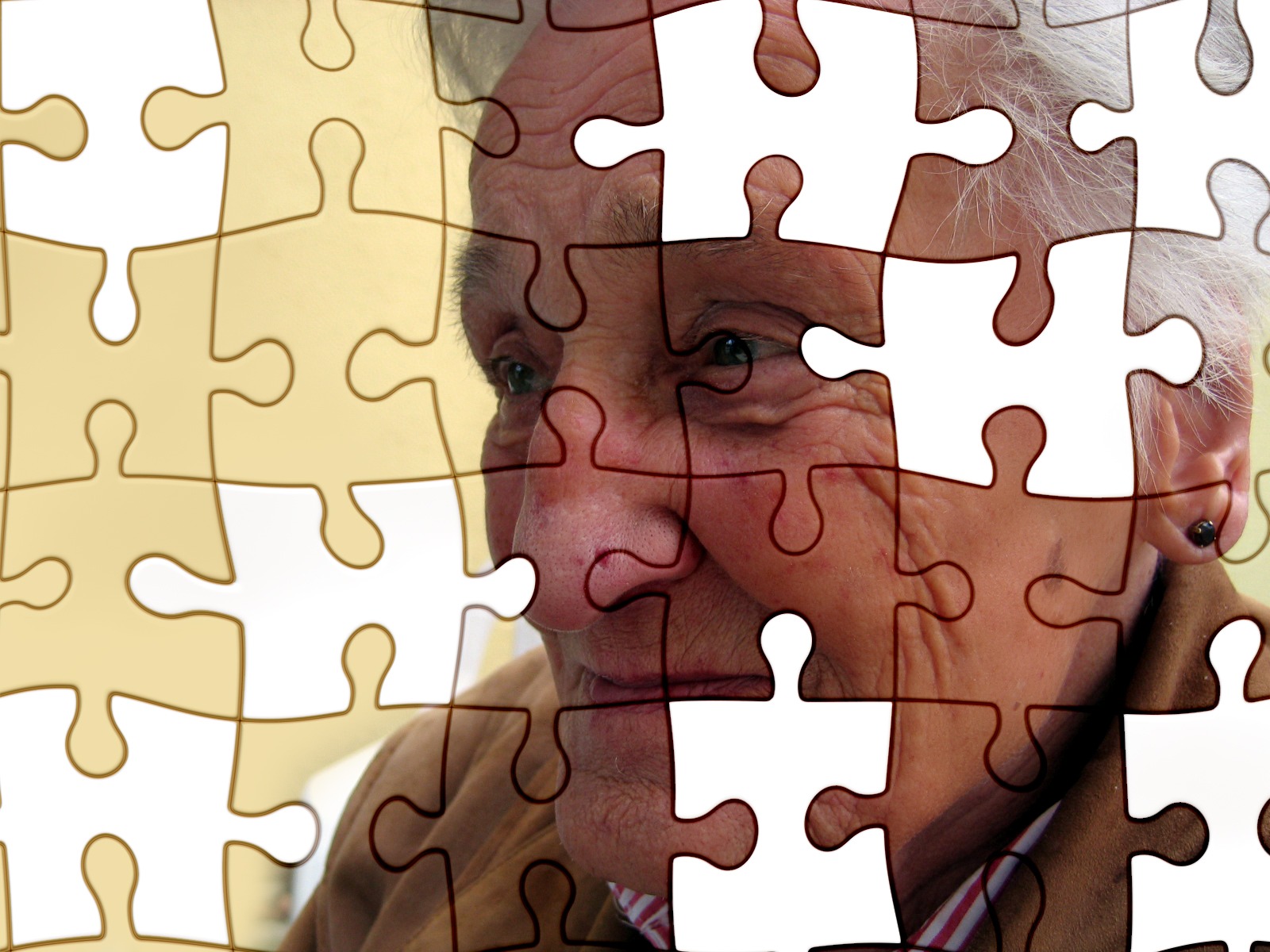 This photo of an older person in a retirement home signifies America in a previous day who has lived a jam-packed and fulfilling life. The missing jig saw pieces signify the seeming missing pieces in today’s political environmentI am an American. God knows I love my country. In today’s global society, my country, the United States of America, has become the laughingstock of the international community over the past year and I am sick of it! Our values and our principals which were always written in granite have become soft and fleshy leaving too much wiggle room. Our two party political system, previously represented by the Grand Old Party (GOP=Republicans) and Democrats seems to have been replaced by Conservatives and ultra Liberals. Tolerance and bipartisanism have taken a back seat to hate and blame.  Racial tensions long buried have resurfaced with a vengeance. How did this happen to us?

Our forefathers strived to chisel out a set of infinite rules for us to live by. No religious persecution, the right to bear arms to defend our nation and many other finite amenities set in motion a formula for “life, liberty and the pursuit of happiness”.  This does not describe our life today.  Today, we find reasons to eliminate the refugees who seek safe harbor within our borders; people who have fled their homeland in fear of their lives because of their particular beliefs. They are Muslims, they are different and they are not welcome here.  Immigrants from all over the world are finding it more difficult to become part of our country.  We no longer make them welcome.

Our nation was built of the backs of immigrants from all over the world.  Many came to escape religious and political persecution.  My own Irish ancestors fled famine, illness and starvation in a country were because of their religion they were ostracized.  America welcomed them back in the day.  Why not now?

Our political system is failing and floundering.  We were once the ideal for the world to follow. We are a two party system with checks and balances.  Although imperfect, our form of government worked like a well oiled machine.  Our government got the job done.  We are now a country of extremes. Right wing radicals (previously the GOP) and Left wing “nuts” abound.  Disagreement now breeds hate where it once yielded compromise.  We are facing an election for President of the USA in November.  The battle lines are forming.  GOP candidates are many and varied.  A reality TV star from New York, a neurosurgeon from New England, a Catholic Hispanic candidate from Florida, an Evangelic senator from Texas and the brother/son of a former president: sounds like the circus is coming to town; bring in the clowns! They have no plan for our country and spend their time insulting and degrading each other. The opposing party is offering an old man who wants us to become a socialist country and the wife of a former president. They are not creating a side show, but they are indeed in the mix.

I grew up in the 1960’s and participated in the Civil Rights Movement.  Peace & Love were our watchwords.  Race relations were on the forefront.  We marched for equality. We believed and we grew in our ideas and our ideals. The color barrier that separated us was torn and worn down and that was a good, no a great thing! Now it is 2016 and the curtain has come up yet again on race relations.  Black people mistrust the police. White people mask their bigotry with indigence.  What a mess and embarrassment!

We, the American public, seem to think we live on this planet alone. We forget that because of the speed of travel and instant communication due to the internet we are more visible and transparent than ever.  We refuse to recognize the fact that we are recognizable globally.  The average American is oblivious to the fact that the world is laughing at our political foolishness, shaking their heads in shame at our loss of respect of ourselves and praying for our salvation.

Wake up America! It’s not too late. REALLY!!