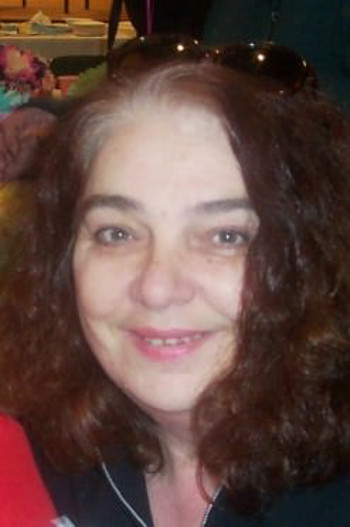 Ellen NeumannAs a child I had few friends and fewer social experiences outside of my large Irish/American family. I grew up in a rural area of the Catskill Mountains in New York State in the 1950s. I attended St. Joseph’s Mountain School. St. Joseph’s was a private boarding school that opened its doors to all the local Catholic children free of charge. The Dominican Sisters were my teachers, bestowed upon me the gift of knowledge and the tools I needed to accept this gift. I learned not only to count, read and write from these remarkable women but to think and dream as well.  St. Joseph’s was a tiny school, classes so small that two “grades” shared a classroom. My first friends were the children I met in school and the Picarello brothers (they will get an article all their own in the future). We were little girls and a few boys who traveled to school each day and home again. No real social contact outside of school, Sunday Mass and the occasional birthday party. My sister, 18 months my junior, was my very best and most intimate friend for the first decade or so of my life. I was carefree, innocent and happy in my protected little world. When

I hit my teen years, we were moved to a large public school and my world changed drastically.

I was like a fish out of water in my new school; lost in a sea of unfamiliar faces and plunged into a strange environment. My little sister (Peggy) was no longer by my side.  I knew no one and had no idea how to navigate the huge buildings and long hallways.  I felt very lonely and frightened.  For the first few days in my new environment I fumbled my way from class to class by following the mass of other kids in the hallways.  I spoke to no one, my eyes as huge as moons in silent fear of making a mistake.  After a week or so, a very nice girl named Elaine S., who was about the same age as me, took pity and became my first real school friend. She was a very savvy person, knew all the “ins and outs” of junior high school life and taught me how to survive in Monticello Central School. I remain ever grateful to Elaine for her kindness. Although our lives took different directions and we drifted apart as kids do, I shall never forget what my first friend taught me. I have striven to be kind and caring in all my friendships throughout my life.

I became a teenager in 1963. I had been in public school for a year and still had not made many friends.  I was not a social outcast nor was I unfriendly.  I just did not seem to “fit” into any particular group of young people.  Those of you who know me today may find this difficult to believe but it is true.  I was not shy but instead gently aloof.  This allowed me to observe my peers in their natural habitat without participating in a social drama I did not understand and knew nothing about.  By the time I was 15 I had a BFF (Sue, a year older than I and a lovely person) as well as a steady boyfriend.  I was happy as a lark; thought I was “all that” and felt as if I owned the world. I learned that having a first best friend is a magnificent thing. The common sharing of our secrets, hopes, dreams and heartaches was a learning experience as well as memories made that have lasted throughout my lifetime. 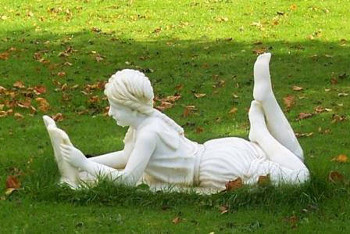 When we graduated from high school, Sue and I went our separate ways. She married young and moved away. We lost touch and have not seen each other in many years. Yet I am sure, beyond the shadows of doubt, that if I see her tomorrow, we will fall right back into our friendship as if forty years had not separated us.  There is a bond between us; a shared moment in time that is steadfast and indelibly imprinted on our hearts.

The boyfriend I was so desperately in love with [or so I thought at the time] dumped me. I was not ready for a physical relationship at age 16-17 and he wanted someone who was.  When I found out about his indiscretion and confronted him, he told me if I would change my mind about “going all the way” he would dump the “other woman” and we could build a life together. With my head held high and my heart breaking in a million pieces, I told him to get lost, drop dead and go to Hades. I then cried nonstop for two weeks.

I later wished I had remained “just friends” with this guy because most of all I missed his friendship. We had spent a year doing everything together. We had lots of fun and laughed a lot; many shared experiences and good times. He taught me to drive.  I taught him to dance.  Well, if the truth be told, I tried to teach him to dance without much success.  As the song goes “We had joy, we had fun; we had seasons in the sun. But the wine and the song like the seasons have all gone”. ** The sun had set on the precious friendship that existed between my first love and me.

My future lay ahead of me with many new friendships to be discovered as I grew to maturity. Next week I will tell you all about that period in my life and the friends I made along the way. For now, know that I treasure each and every friendship that has ever touched my life.

** written by Jacques Brel in 1961. Brel's song was translated into English by poet Rod McKuen