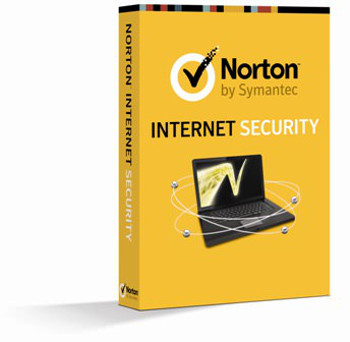 NORTON INTERNET SECURITYNorton has released the latest versions of its core security products, Norton 360 and Norton Internet Security, to extend protection to consumers on all of their devices and in all they do online.  They come with five patented layers of protection, stronger social networking defences, anti-scam capabilities, and improved cloud-enabled features. In addition Norton stated that the latest releases are Windows® 8 compatible and engineered to make Windows 8 safer and faster compared with running Windows Defender on Windows 8.

The company claims that according to third-party testing, when paired with Norton, Windows 8 is 50 per cent faster and 20 per cent safer than with Windows Defender. It also added that testing showed that Norton was able to correctly detect and block all the threats that Windows Defender failed to recognise.

“According to this year’s Norton Cybercrime Report one in 10 social network users said they’d fallen victim to a scam or fake link on social network platforms,” she explained. “Today, consumers are living nearly every aspect of their lives online and often putting personal information at risk. With our latest releases, Norton responds to this and other consumer vulnerabilities with stronger social media and scam protection to ensure consumers are safe in the multi-device, Wifi-enabled world.”

New features and improvements include:

Scam Insight – Anti-scam capabilities warn users of potentially risky sites that are new or do not have an established reputation within the Norton user community.

More Efficient Support for Digital Media Files – Designed to ensure digital media files – such as photos, music and videos – are safe from attack, without impacting performance 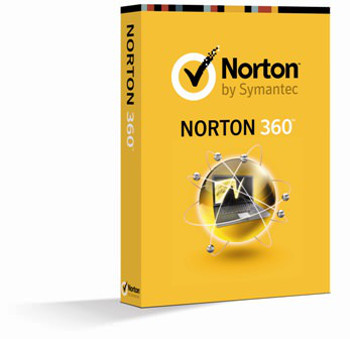 The latest versions of Norton 360 and Norton Internet Security are available now from the Norton online store at www.norton.com and available from retail outlets from mid-September 2012.

Norton customers with a valid product subscription are eligible to receive the latest product updates via the subscription service model.  For more information, visit the Norton Update centre at http://updatecenter.norton.com