Following On From The Elections In The UK 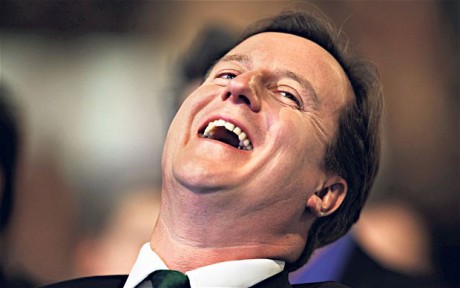 David CameronThe election is just over in the UK and, against all the odds; the Conservative Party has the majority.

UKIP and the SNP got huge success from the elections; however, in the end it was a choice between two potential Prime Ministers, David Cameron or Ed Miliband. And David Cameron was voted in with a 5:4 split.

Now David Cameron has been hit with new Health Care Proposals from the Royal College of Physicians, which he has to consider. Other health care professionals also had their say as follows:

We concluded from the above that it was the person’s name that determined which speciality they ended up in. Could it be most psychiatrists were a bit mad, most ENT guys a bit deaf and most ophthalmologists had very poor eyesight. What is the speculation on the sex therapists?