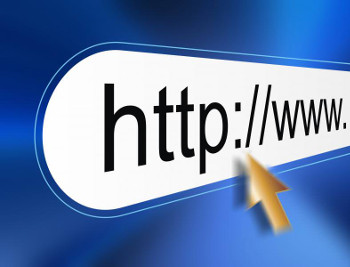 A new report of 1500 UK small businesses just released reveals that 57 per cent say that the poor quality of their internet access adversely affects their ability to run their businesses effectively.

The survey released by Freelancer.co.uk, the world’s largest online outsourcing marketplace, is at odds with UK Culture Secretary Jeremy Hunt, who reiterated recently in a speech at the Google Campus building that broadband speed is more important than coverage.

However the small business survey found that 65% of UK small businesses believe that there is still a rural urban Internet divide, with many rural businesses unable to access high speed internet or in some cases access the internet at all. This they believe puts them at a distinct disadvantage to their city competitors and significantly reduces the chance of developing new business opportunities the Internet brings.

The survey highlighted that small businesses are concerned that if the UK Government continues to put speed over coverage many businesses in rural areas will suffer. The consensus appears to be that the government isn’t interested in bridging this gap.

One interesting development alongside this survey is that the internet and ecommerce is apparently playing an ever important role in regenerating the UK economy, contributing more than £34.9 billion in the first six months of the year, according to the IMRG Capgemini e-Retail Sales index. Yet businesses in rural areas are unable to take advantage of this growth.

Matt Barrie, CEO of Freelancer.co.uk is quoted as saying that it is crucial that Internet coverage is consistent across the whole of the UK to support business development.

He said: “It isn’t just e-commerce, but businesses are now relying on cloud technology as well as carrying out important business communications. It shouldn’t be easier for someone in London to have a business Skype call with someone in Pakistan than with someone in Halesworth in Suffolk.”