Electronics For Imaging announced its results for the second quarter of 2016. 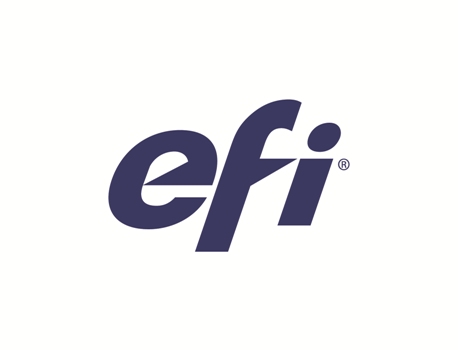 Guy Gecht is the CEO of EFI. He said

“The EFI team delivered a solid quarter despite the disruption caused by global events during the last week of the quarter. At the same time, EFI’s market position at the drupa tradeshow validated both our strategy and product roadmap, and we’re particularly encouraged by the exceptional reception to our new Nozomi platform. The drupa momentum is feeding into the strength we are seeing in the Industrial Inkjet and Productivity Software segments which keep us on track to deliver our stated goal of $1 billion in revenues for the year.”

EFI will discuss the Company’s financial results by conference call at 2:00 p.m. PDT today. Instructions for listening to the conference call over the Web are available on the investor relations portion of EFI’s website at www.efi.com.